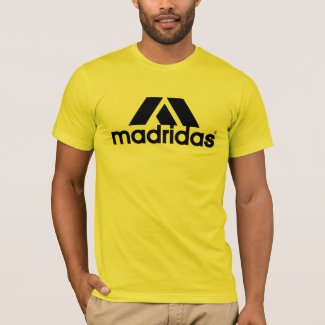 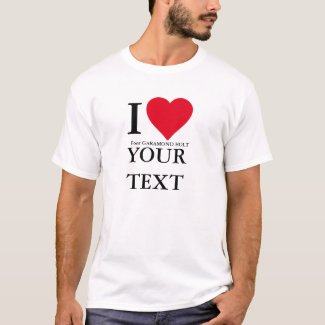 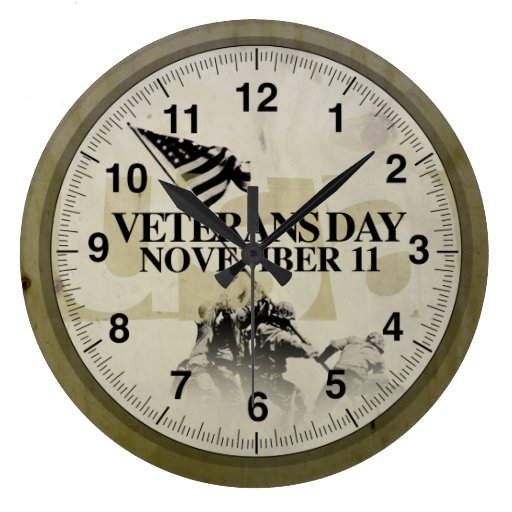 Fahrenheit 451 is a dystopian novel by Ray Bradbury published in 1953. It is regarded as one of his best works. The novel presents a future American society where books are outlawed and “firemen” burn any that are found. The title refers to the temperature that Bradbury understood to be the autoignition point of paper.

Nesta Robert Marley OM (6 February 1945 – 11 May 1981) was a Jamaican singer-songwriter who achieved international fame through a series of crossover reggae albums. Starting out in 1963 with the group the Wailers, he forged a distinctive songwriting and vocal style that would later resonate with audiences worldwide. The Wailers would go on to release some of the earliest reggae records with producer Lee Scratch Perry. After the Wailers disbanded in 1974, Marley pursued a solo career which culminated in the release of the album Exodus in 1977 which established his worldwide reputation. He was a committed Rastafarian who infused his music with a profound sense of spirituality.